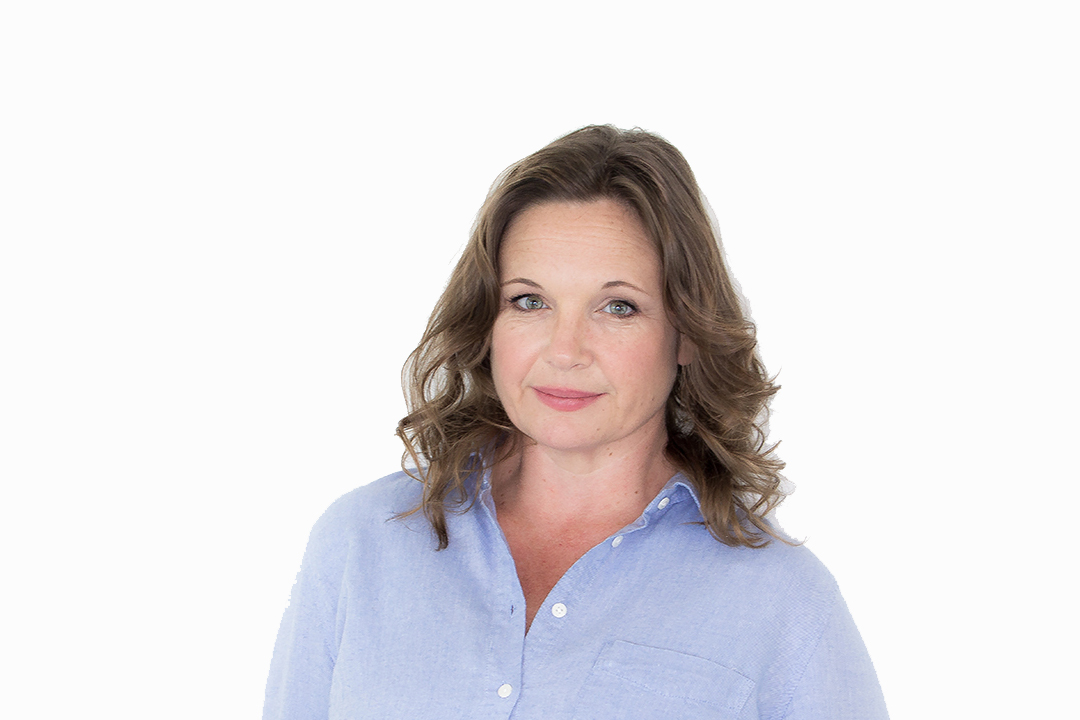 Ceridwen Morris will star in up-coming play, God of Carnage at the Masque Theatre this month. We catch up with Ceridwen about this production.

Q1: Tell us a bit more about the play, God of Carnage.

When 11-year-old Benjamin Raleigh clobbers his playmate, Henry Novak, in the face following a playground squabble, the parents of the respective children call a meeting. The discussion starts out awkwardly and, let’s just say, things get steadily worse.

Written by French playwright Yasmina Reza in 2006, The God of Carnage was originally set in a Parisian apartment. Since being translated into English by Christopher Hampton, this dark comedy has been staged all over the world, most notably winning the Olivier Award for Best New Play following the London run and becoming one of the longest running shows of the decade on Broadway, scooping up several Tony Awards along the way. It was also adapted for screen and released as Carnage, starring Kate Winslet and Jodie Foster.

Q2: How does it feel to be working on such a successful piece of theatre, it having won a Tony and an Oliver Award?

It’s thrilling to have the opportunity to work with such a dynamic script – there are so many ways to inhabit these characters and so many layers of truth to the dialogue, it just never gets old. I love that actors the calibre of Jodie Foster and Marcia Gay Harden have played this part!

Q3: What have found exciting about working in comedy?

The joy of comedy is exploring the timing and physicality, particularly when you’re exploring the line between tightly controlled and utterly grotesque. This play has been a particularly interesting challenge because the humour is quite dark. Some of the things the characters say to each other are horrific! Director Coleen van Staden has encouraged us to play it straight, truthfully, but human nature is so farcical. People will recognise aspects of their own savage behaviour in the characters’ respective meltdowns and, I think, the humour lies in that awful recognition. It’s been great fun working with such skilled and self-aware performers as Brian Nottcutt, Kirsty Cunnington and Patrick Jordi – the dry, subtle deliveries regularly have us all snorting helplessly into our rum.

Q4: Tell us more about your character in the show.

I play Veronica, one half of the volatile, but oddly compatible, Novak couple. Dogmatic and high-minded, Veronica is an aspiring intellectual, terribly earnest about responsible parenting and being a good citizen of the world. She goes to great lengths to welcome the Raleigh’s into her home and diplomatically resolve the crisis between their children. Nobody is more horrified when the wheels come off in spectacular fashion and the four adults are reduced to their fighting, sobbing worst possible infantile selves.

Q5: Why should people come to watch the show?

Because it’s a terrific way to spend an hour and 20 minutes! Never a dull moment, God of Carnage is a clever, funny, incisive roller-coaster ride with great performances and wonderful direction – a good evening out at the beloved Masque Theatre.

Book your tickets by emailing bookings@masquetheatre.co.za.